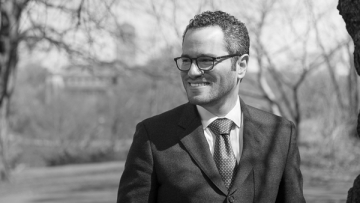 You’ve heard the music in movies, rock songs, commercials, wrestling events and video games. Now hear Carmina Burana in all of its glory with full orchestra and the TSO Chorus, Tucson Arizona Boys Chorus and soloists from the five-time Grammy® nominated vocal ensemble, Conspirare. Famously lusty and lyrical, Carmina Burana was created by composer Carl Orff from 24 bawdy, irreverent and satirical poems written by students and clergy in the 11th, 12th and 13th centuries. Hoist a few to the rites of spring and be transported from the Tucson Music Hall to a beer garden party!

Andrew Grams is currently Music Director of the Elgin Symphony Orchestra. He has conducted orchestras across the United States and internationally, and served as Assistant Conductor of The Cleveland Orchestra. He received a degree in Violin Performance from The Juilliard School and his conducting degree from the Curtis Institute of Music.

We can only guarantee the authenticity of tickets bought from our box office or ticketmaster.com. 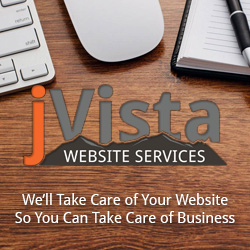