Already a Grammy® winning superstar by the time he was 16, André Watts has played before royalty in Europe and heads of government in nations all over the world. He received a 2011 National Medal of Arts from the President of the United States for his outstanding contributions to the arts. Watts performed Rachmaninoff’s romantic concerto to mark his milestone 100th performance with the New York Philharmonic, where he made his debut in 1963 under Leonard Bernstein.

“Mr. Watts opened with a nuanced show of mounting intensity. He plays unstintingly, every little passage crafted with love and attention. His tones are warm and gleam like burnished gold. He molded phrases with a subtle elasticity that charged his playing with a sense of spontaneity, and handled treacherous passages in the finale with consummate ease. The hall was full and the audience responded with a standing ovation and thunderous applause the moment he finished the finale with rousing grandeur.”
– The New York Times, December 2012

We can only guarantee the authenticity of tickets bought from our box office or ticketmaster.com. 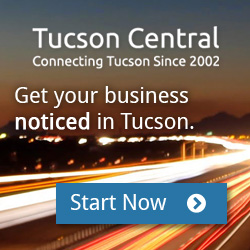